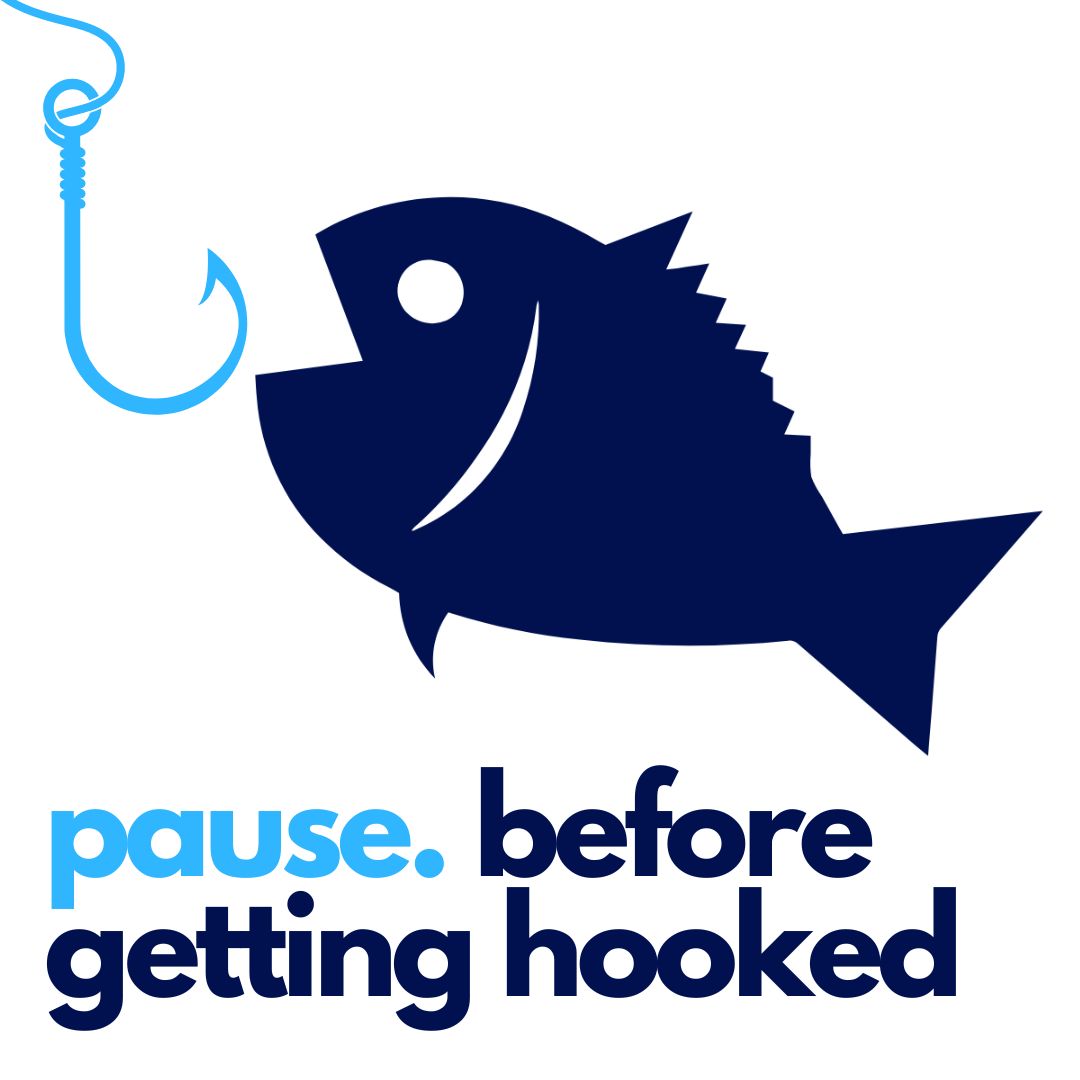 “Between stimulus and response, there is a space. In that space is our power to choose our response. In our response lies our growth and freedom.” Viktor Frankl

You cannot choose the deck of cards you get dealt in life, but you can choose how you play them.

Viktor Frankl was an Austrian neurologist, psychologist and a Holocaust survivor who wrote about his experiences of surviving in the most desperate circumstances in various Nazi concentration camps.

1991 – not long before the horrific Bosnian war broke out. Trying to prove myself as a capable woman in a male-dominated business, I put myself forward to lead a project to transform a legacy paper converting plant deep in the Bosnian countryside.

Travelling back to Slovenia in very bad weather and road conditions, we were involved in a car accident. Police attended the scene and despite no apparent injuries, I was informed that, as was the custom where a foreigner was involved in an incident in this area, I would be required to attend court.

I was separated from my translator and told to accompany two police officers for ‘questioning’. I was taken to a small remote hut in a dark wood. I sensed that I might be in danger and this might not be the interrogation I was anticipating.

In that moment I had to choose my response to the situation I found myself in and I did that by changing my thinking first.  Despite the men speaking little English, as we walked I constantly talked to them about their mothers, sisters, daughters and their role as protectors of women, reconnecting them to their best selves.

They took me back to the police station unharmed and into the care of the police superintendent. This was one of the many times I have made the choice to change the expected outcome by first changing my thinking.

“The ancestor of every behaviour is a thought.”

We must watch our thoughts, for they become our words, our actions, our character and ultimately our destiny. Changing the future by changing our thought is an immensely powerful thing.

It’s important to not get hooked and respond on reflex. Practising pausing between stimulus and response to be intentional about using a constructive rather than defensive thinking style is transformational and a foundational part of our leadership programmes.

In the time of crisis, more than ever you need a plan

Culture of an organisation