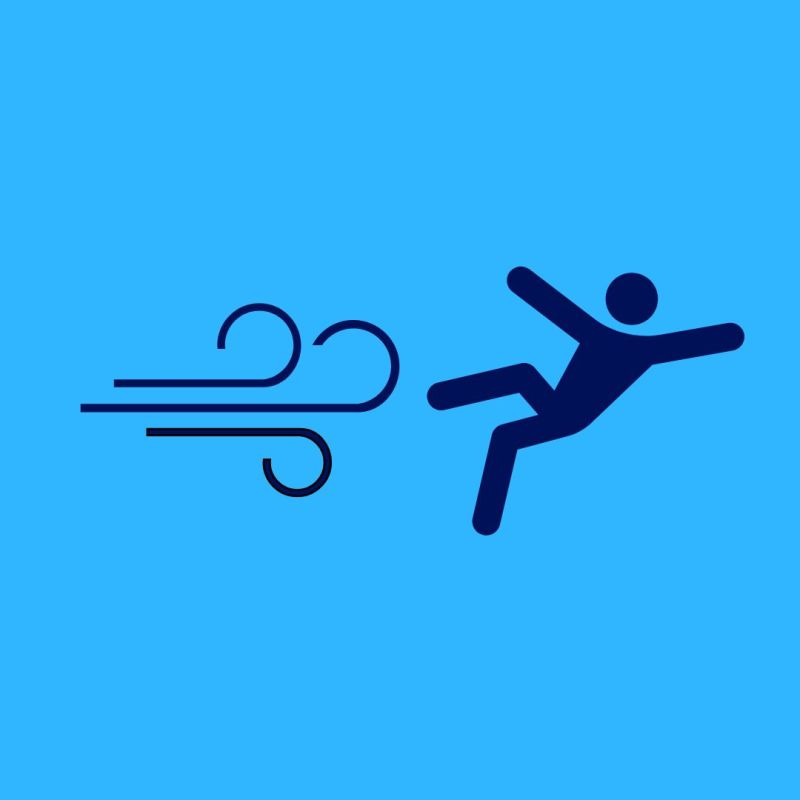 Culture of an organisation

A great strategy is only as good as the capability to execute it.

Culture represents a major part of that capability. As we know, culture eats strategy for breakfast, operations for lunch and everything else for dinner. As a result, around 75% of strategic transformations fail to deliver the promised results.

Many organisations are currently reviewing and adjusting their strategy to take account of the economic headwinds and market conditions. If the strategy and culture are not aligned, the culture acts as an immune system would. If the body has an infection, the immune system deals with it. Similarly, a group enforces its norms, either actively or passively, in order to maintain the status quo of its body.

It’s fundamental to identify what cultural characteristics and values will need to be manifested in order to underpin, enable and accelerate the strategy. But these stated values and cultural aspirations are meaningless, even if beautifully expressed and embodied by the leader, if unsupporting or toxic behaviours are tolerated or even rewarded in the star performers by leadership.

The culture work is a pre-requisite to launching the new strategy and should be one of the highest priority initiatives to be resourced in order to drive the momentum of the strategy implementation.

When values based behaviours in line with the strategic direction and imperatives are consistently upheld by leaders and expected by everyone, the organisation exhibits ‘flow’, as if it has a tailwind assisting progress. When they are not aligned, culture can blow the strategy off course.

Get in touch to explore how you can supercharge your strategy by aligning culture and strategy.

Having the right strategic conversations

Are you leveraging all of your assets?